How to get crowd funding in India ? Let’s find out more about Crowd Funding Scenario in India:

Some of the common benefits of crowd funding for startups can be listed as:

You can raise as much as you want: yes! Startups generally don’t know “how much” is “too much” hence they end up giving away 50% or more shares to a particular person, which makes the “other person” the legal owner of the startup. With crowd funding startups can raise as much as they want and not have someone else as the owner of the startup.

Profit sharing is easier and fun: Well! With a lot of small investors, sharing profit is a lot of work but it is not very difficult. You can always depend upon your book-keeper to do it right but it is fun and easier because you are giving back to someone who believed in the power of outliers, people who think out of box and it is important because these people will retain their courage of investing a new company and in the dreams of passionate entrepreneurs.

The step-to-step guide for raising crowd funding in India:

Well, India is now the third largest startup community in the world; we have opened doors for new and amazing things. PayTM, Ola and Flipkart are certainly proves that our startup dreams are no farce but a much needed change. Get listed on varied sites: Yes! There are sites that help you raise crowd funding in India. There are some really popular sites that have helped quite a number of startups raise fund from common people and stir their enterprises in the direction of growth.

The varied laws related to Company ACT in India prohibit startups and entrepreneurs from disclosing the methods through which they raise fund or publicize on social platforms including electronic media. The rules are constantly being modified to suit the needs of modern day entrepreneurs and businesses. 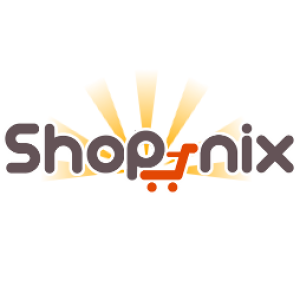 How to Build a Successful Ecommerce Business﻿ Home Based Business Opportunities for Women How to start an online clothing store with no money